We believe the Bible is the written word of God, inspired by the Holy Spirit and without error in the original manuscripts. The Bible is the revelation of God’s truth and is infallible and authoritative in all matters of faith and practice. We believe in the Holy Trinity. There is one God, who exists eternally in three persons: the Father, the Son, and the Holy Spirit.

St. Stephen Reformed Church was originally known as “Seltenreich’s” Reformed Church because it was named for the family who gave the property for the establishment of the church. It’s location was 2 ½ miles southwest of New Holland (where Zeltenreich’s Church now stands – more on that in a few minutes). Interestingly enough the deed describes the property secured “for the Presbyterian Meeting House and Burying Ground in the said township of Earl, one acre and one quarter of an acre on purpose to accommodate the said Meeting House and Burying Ground.” 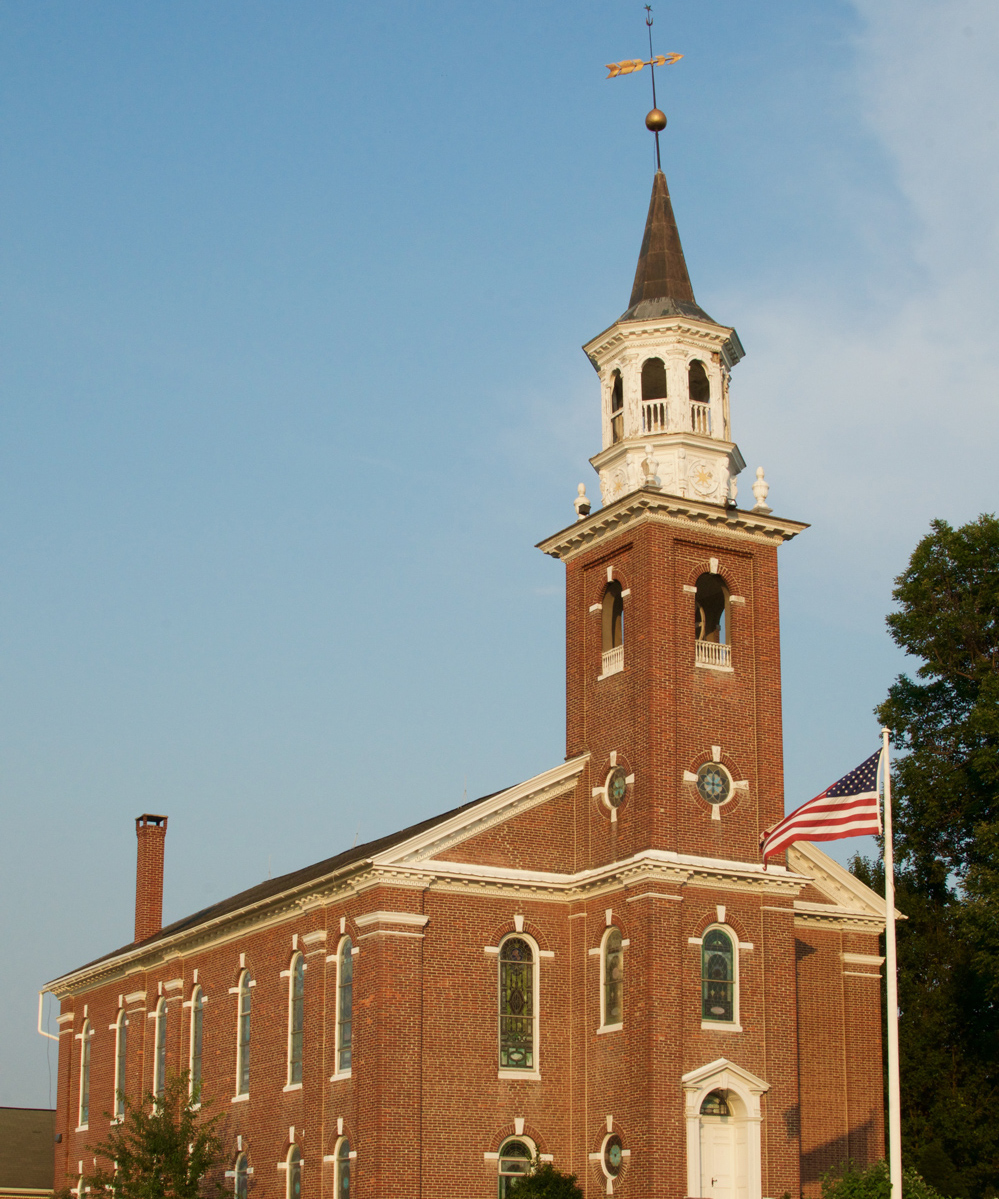 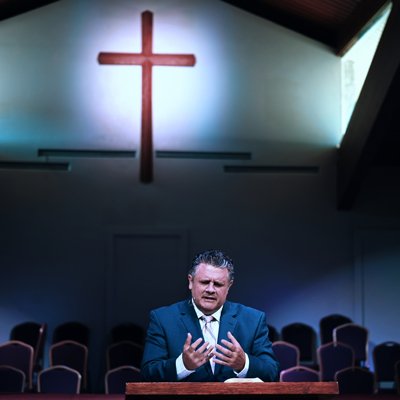 Dr. Andrew J. DiNardo grew up in South Jersey near his favorite city, Philadelphia. He became a Christian in 1988, and after one year of discipleship, he began attending Philadelphia College of Bible (now Cairn University) and graduated in 1991 (the same year he got married). He then served as youth pastor at First Baptist Church and later received an M.S. in Christian Counseling. In 1999 he began interning at Tenth Presbyterian Church in Philadelphia and served as a Pastoral Assistant for three years. In 2003 he went to First Presbyterian Church of Coral Springs. He finished his Master of Divinity in 2007, was ordained and was called to be Senior Pastor of FPC in 2008. He served as Senior Pastor for 12 years. During this time, he also received his doctorate from the Ligonier Academy of Biblical and Theological Studies. Drew and his wife, Kristie, have four daughters: Sophia, Gabrielle (married to Tarik Harb), Rebecca, and Andreya.

Have questions about St. Stephen?